When your vehicle won’t start, you might be having a distributor problem. This isn’t unusual as distributors are known to be problematic as this 5.7 Vortec Distribution diagram will show. Ignition coils have helped out in modern cars but older vehicles still rely on them to do just about everything.

In this post, you will find a 5.7 Vortec distribution diagram that will help you work on your distributor and figure out the problem with your vehicle. 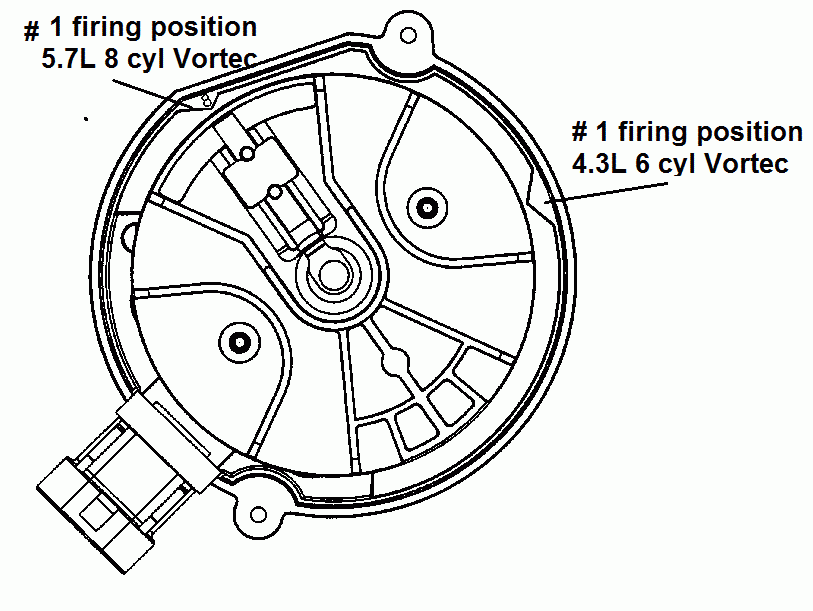 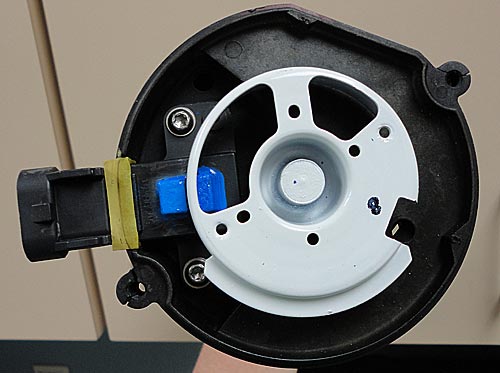 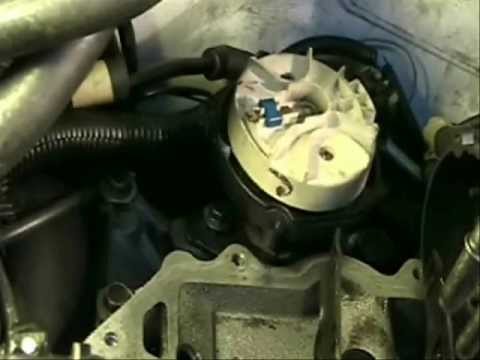 How Does a Distributor Work?

Distributors are a part of the ignition system that sends power to each spark plug which gets your vehicle started. With these distributors, the vehicle will not start.

Check Engine Light is On

The check engine light is designed to warn you of trouble and when it comes on, it means there is something you need to check before it becomes too late. When this happens, it would be best to check the distributor cap and inspect it thoroughly. Check for any signs of corrosion at the terminals. If the unit looks worn out or damaged, then it should be replaced.

If you notice that your vehicle shakes while shifting gears, this could be due to a bad distributor cap. However, the problem could also be with the engine itself. You should inspect the distributor to fix or rule out the suspicion.

To inspect the distributor cap, find the thumbscrew and remove it. Disconnect the rubber elbow and loosen the hose clamp. With all that out of the way, remove the upper intake.

The distributor cap is right behind the upper intake manifold. Now take out the screws and wires holding it together. Look inside the cap and check for corrosion. If you notice any, replace the distributor and also check that the spark plugs are in great shape.

This should fix the shuddering problem with the vehicle. Take note that some vehicles will shudder occasionally as they get older. You should only worry if this happens consistently.

If you start hearing weird noises from your vehicle, then you need to inspect every part of it for anything out of place. If you find that everything is in the right place and working as it should, then you need to check the distributor cap. The cylinders can make some weird noises if they’re trying to spark and are unable to do so. This could also be due to the cylinders firing but not being able to get the right amount of electricity. Remove the distributor and check it to see if it is still working.

To understand this, you need to check the firing order. In the engine, you will notice several tubes going across the distributor. These send electricity to the spark plugs.

Your distributor cap has several numbers that reflect the firing order. If the electricity has trouble going through any of the tube, it will burn through the cap.

The best fix for this is to change both the distributor cap and the rotor and make sure the spark plugs are plugged in according to the order specified on the wires.

There are many reasons for engine misfire and it might be hard to figure out the actual problem. It could possibly be as a result of bad spark plugs, but you could also have a damaged distributor cap. Once again, you should inspect the distributor cap and check if the unit is damaged.

How to Replace Distributor Cap & Rotor