The Fitbit Aria is an attractive wireless scale that measures your body fat or weight and saves you the time of keeping track of your body weight using the Fitbit App. while it does come with a ton of attractive features, it is not completely perfect.

Problems like “Fitbit Aria not syncing” could come up, and for those facing this problem, we have provided the possible solutions in this piece. 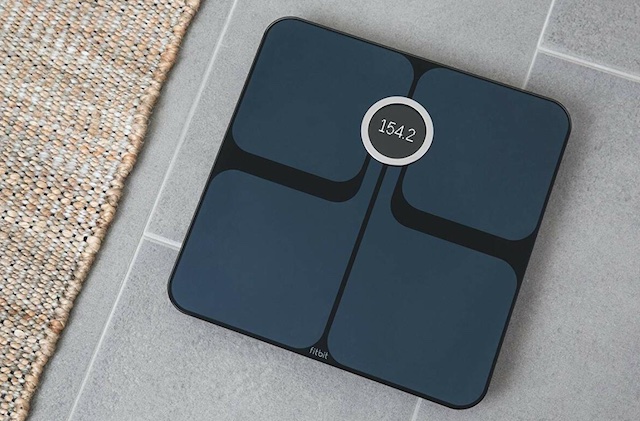 There could be a chance that you’re not correct to the right network or the scale is not properly paired with your device. In both cases, the best thing to do would be to reconnect the scale to your wireless network.

Solution: Reconnect your Fitbit scale to your wireless network

If your Fitbit Aria scale won’t sync, there is a chance that the batteries are dead and need to be replaced. This is not very common, but if you notice the problem while every other area seems fine, then you might want to check the batteries.

How does the  Fitbit Aria measure body fat?

The Fitbit Aria uses bioelectrical impedance analysis to measure body fat. What the technology does is estimate your body fat by sending a very low electrical current through the body. The current passes easily through lean tissues, though there will be some resistance when going through fatty tissue. Lean tissue contains more water than fatty tissue which is why it is less resistant to the current than fatty tissue. By measuring the resistance, Aria can estimate how much body fat a person has.

As far as accuracy, you must realize that Aria comes with an inbuilt algorithm, so its accuracy depends on how similar your body composition is to the group of people they must have used to create their algorithm. Regardless, the absolute number will only be near accurate. However, you can still rely on the device to give you something to work with.

How do I change my Fitbit sync settings?

Fitbit syncing can be customized using the Fitbit app. To do this, go to the app settings, there you can choose which data is shared with other devices and apps. You can also change the frequency of syncing. By default, Aria should sync approximately every 10 minutes.

This ensures that the most recent changes to your data are always available. The device will also track any changes that occur while it is offline and automatically sync once it reconnects to the internet. If you want to prevent your Aria from syncing just about every time, you can also set it to sync only when you open the app. While the scale doesn’t draw much data from your internet package, you can actually save using this method.

To access these settings, open the Fitbit app, tap the gear icon in the top-left corner, and select “Sync”. There you can make as many changes as you wish. 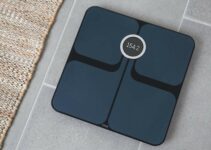 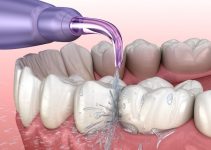