The HDMI ports on any TV model seem to never be enough. Whether you’re trying to connect your gaming console, laptop, monitor, or just about any other device, you’re sure to run out of HDMI ports sooner than enough.

Luckily, you won’t have to switch to other connectivity ports as there are several ways to expand your TV’s HDMI ports.  This guide below should get you started on how to expand your options. 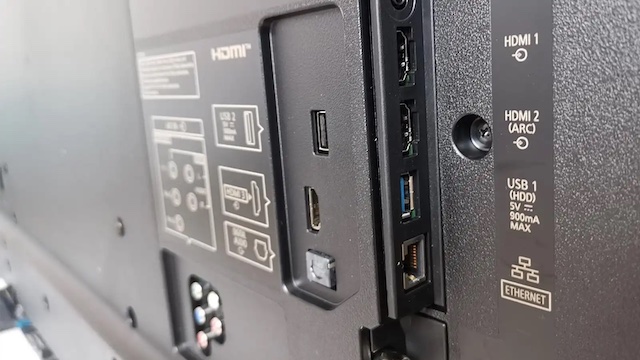 The HDMI is the cheapest and most popular way to add more HDMI inputs to your TV. You might have seen in some households and it is also the easiest to use. The HDMI switch could come as a square device or you could find varying shapes. It usually comes in black, but you could get other colors for decorative purposes.

The main function of this device is to expand your HDMI inputs. Within it are a varying number of HDMI slots that you can connect directly to your TV set. The number of inputs depends on your budget. You could get as many as two to eight inputs with one output. In some cases, you will find new switches with two outputs that allow you to connect the cables to two TV sets.

How to Use an HDMI Switch

Using an HDMI switch is very easy. You should be able to get the hang of it from reading the instructions on using the purchased switch. When bought you will find an output cable to use. You will also get an AC connector that will have to be plugged into an electrical outlet to power the switch. Connect the output cable to the TV. This allows the switch to transmit the video and audio to the TV.

While an HDMI switch comes with tons of pros, it is not always perfect. For example, some HDMI switches do not support 4K content. Another problem is lag. Lag times can occur if you’re using a passive rather than an active switch.

The HDMI splitter is a different kind of technology that is quietly picking up the pace. An HDMI Splitter could be your Cable box, Blu-Ray Player, or Satellite box that dispenses HDMI signal to multiple televisions. These splitters can be used in several ways. When going for a splitter, you would want to pay more attention to the type of cable used.

You will have to get a high-capacity cable with the splitter so that your devices can resist the effect of using many ports. Keep in mind that a splitter does not connect to a single television which is one of the biggest differences between it and a television.

How to Use an HDMI Splitter

Using the HDMI splitter is not different from a switcher. There is no learning curve involved so you can get it up and running without the help of a professional. However, unlike the HDMI Switch, the splitter won’t work on every occasion. To use the splitter, you need to know the resolution of the video you want to connect with the various devices.

This can pose a problem for some people, especially if they’re not tech-savvy. Unfortunately, if the resolution of one device is lower compared with that of the other, the overall resolution will also decrease giving you a not-so-enjoyable viewing experience.

Some converters change the physical connection while others only change the signals of one device and convert it to the other signal to create an easy connection. HDMI converters will work for you if you have VGA and DVI ports on your TV. However, you will need some information on how DVI and VGA displays work before you can use this option.

How to Use an HDMI Converter

Using the HDMI converter is no different from using an adapter. You could get an HDMI converter for a DVI or VGA connection. The device needs to be placed near the two devices you want to connect. On the input side, you will have to attach the cable you want to connect to be converted. On the output side, you attach the cable which will receive the conversion.

The HDMI converter is not very popular in households but it is a common option in offices with computers that only have an HDMI option. Since your TV might only have two or three HDMI connections, you could make use of the other ports by investing in an HDMI converter.

There are other options to consider when it comes to expanding your TV’s HDMI port options. One of such is the HDMI extender. This device extends the signals, however, it is not the best option for households. The HDMI extender is best for big gatherings where you need to connect different projectors for a huge crowd.

Overall, the HDMI switch serves as the best option. If your TV is lacking in HDMI ports which is pretty common with just about every TV these days, then getting an HDMI switch should solve the problem. If won’t want to spend on an HDMI switch, a budget-friendly option is HDMI converters. An HDMI splitter could come in handy if both options won’t work for you. 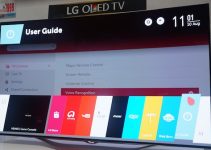 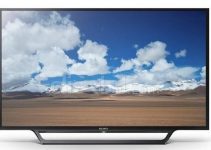 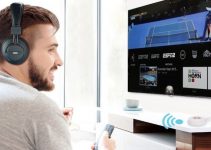 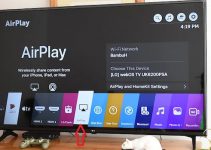 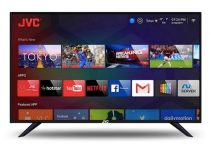 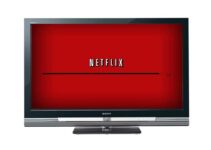