When your Samsung oven won’t turn on, the first place to check would be the power. In most cases, it is usually a power issue but that is not always so. Loose connections and tripped circuits can cause one or the other not to work.

If you notice that your Samsung oven is not turning on, it could be due to several issues as listed below:

The igniter is one of the most commonly defective parts of any gas oven that won’t turn on. The function of the igniter is to draw electrical current through the oven safety valve to open it and get hot enough to glow and ignite the gas in the burner assembly.

An oven using bake & broil burner ignition will require an oven burner spark electrode to ignite the gas. This electrode works just like a spark plug and sits right next to the burner. When power is applied to a spark plug, it will ignite the gas. If the electrode is faulty or worn out, the spark will not occur.

To check if the electrode is broken or worn out, you will have to check for cracks in the porcelain housing or damage to the electrode tip itself.

The thermal fuse is more like the safest function in the oven designed to prevent extensive damage. The fuse will trip if the oven overheats thereby protecting the oven from damage. If the thermal fuse has blown, the oven will not turn on.

5. Check the Oven Control Board

6. Check the Relay Board

However, if the outlet does work then there might be a problem with the power cord or the oven itself. You will have to check other issues or get a licensed electrician to take a look at it. 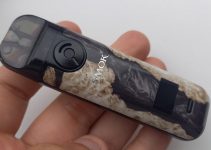 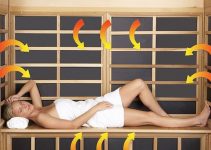 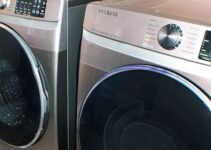 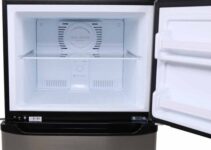 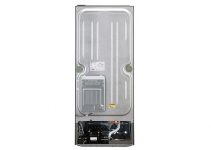