The Xbox Sync Button is one of the most important features of the Xbox, but when it malfunctions, you will find that you won’t be able to play games or get any entertainment. This is a common issue that happens every now and then, but it is also very easy to fix.

In this article, we have provided a comprehensive guide to the causes and fixes of the Xbox One Sync Button not working.

Before we delve into the fixes to apply, let’s go over the possible causes. There are several reasons why the Xbox sync button won’t function as it used to include:

If the controller’s light is down, then you might want to check the power. It could be that the batteries have run out of juice and no longer provide power to the device. Charge or replace the battery in the Xbox controller and test it out again to see if it works.

Make Sure You’re In Range

The Xbox One’s wireless controller has a range of 6-9 meters (19-28 ft). The closer you are, the better. Try getting closer to the console when you’re trying to sync the controller to it.

The Xbox One and its controller are connected via Bluetooth which is not the most stable wireless connection out there. This means obstacles and interference from other devices that emit radio waves in the same range and frequency and impair their ability to work. If you have any other Bluetooth-enabled devices near your Xbox, try turning them off or relocating them before attempting to use the sync button again.

If you have other peripherals such as keyboards connected to the Xbox One, you might want to remove them before trying to sync. There is a possibility that the peripherals are interfering with your Xbox One’s Sync function. This is not common, but it is worth a try.

Restart/Power Cycle Your Xbox One

A ton of computer problems can be solved by rebooting the system. In the same way, rebooting your Xbox One can solve console sync issues. This will wipe out any software-related errors that may be behind the Xbox’s sync button problems. Simply power cycling may also solve some hardware failures. T To reboot the console;

This follows the same principle of disconnecting all peripherals from your Xbox One to prevent interference. If you have a wireless headset connected, it may interfere with a controller’s ability to connect to your Xbox One console. This might not be the reason in your case, but it’s worth a shot.

Check If Your Controller Is Not Connected to Another Device

If you have multiple Xboxes in your apartment, then you need to ensure that your Xbox One controller is not already synced to one of them. This could be the reason why you’re unable to use the Xbox One sync button. It could also be the case if you’ve previously connected your Xbox controller to a PC.

You might want to check if your controller is already synced to another device before you attempt to sync it. You can easily tell if the controller has been synced by checking for a persistent white light which indicates that it is synced. Keep in mind that the Xbox One does allow up to eight simultaneous controller connections, however, the gamepad can only connect to one device at a time. So while you might think that the sync button has failed, it is actually because the controller is already connected to another device.

So if power cycling your console doesn’t work, then you might want to consider trying the same fix on your controller. To power cycle the Xbox One controller, follow the steps below

Finally, you might want to try connecting your Xbox One using a micro-USB cable. You might want to try this until you’re able to get across to an official Microsoft Xbox technician.  All you have to do is run the cable from the controller and plug it into one of the USB ports on the Xbox One console. This will help you bypass the syncing issue

Factory Reset Your Xbox One Console

If everything fails, then you might be dealing with a software fault. This is very rare but it could be a problem if everything else fails. Chances are you might just need a new controller, but if trying a different controller doesn’t work, then you might want to consider factory resetting your Xbox One Console.

Keep in mind that this will return it to its default settings and you will lose your customizations. To do this, you will have to connect the controller to the Xbox One using a cable. Once the controller is hooked up, follow these steps

When done, the Xbox One will erase all operating system data and reset. However, if the sync button fails to work, then you can try the process again, but instead of selecting Reset and keep my games, choose Reset and remove everything to clear the system. 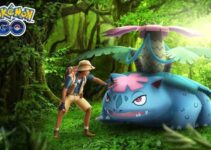 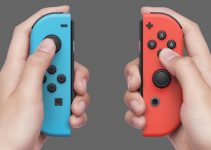 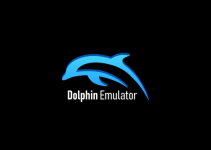 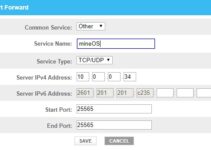 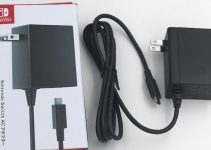 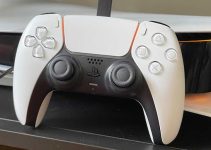