If you wish to upgrade your Chevy truck radio or stereo, you will need a professional to get it done. However, if you consider yourself a DIY stereo installed, then you will need a detailed wiring diagram to help you get things right. This 2001 Chevy Radio Wiring Diagram will help you identify all your radio and speaker wires so that can set things up in a single try. 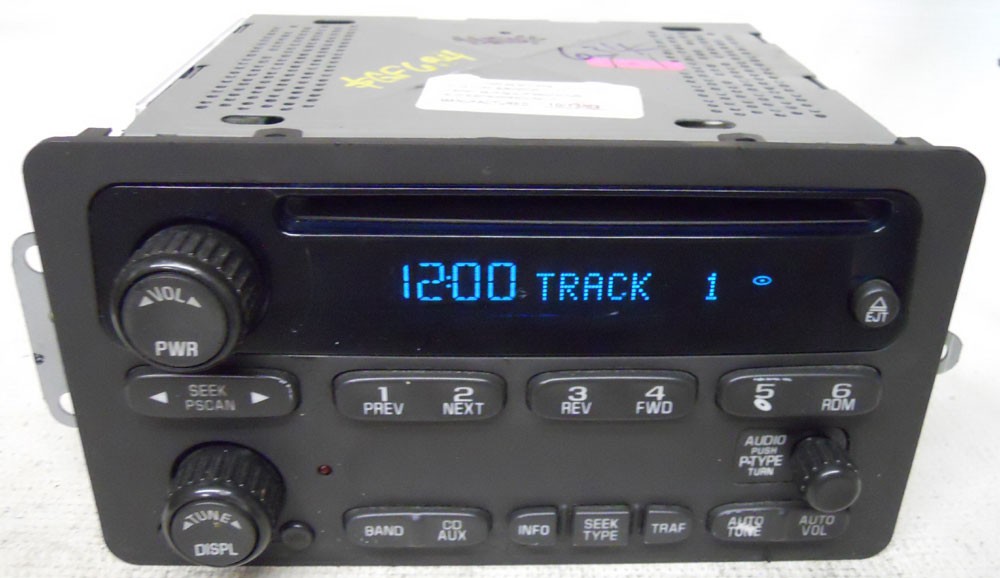 Follow this wiring guide for the Chevy Silverado 2500 trucks

If you have a C1500 Silverado, you should set up the wiring using the steps below

Reasons For Radio Failure and Their Solutions

If your 2001 Chevy radio won’t come up or your radio cuts out and won’t come back on even after several tries, you could be dealing with a problem that has an easy fix or something that requires replacing a component in the radio system. Either way, you could be facing one of these common problems of radio systems.

The car radio is connected to at least one fuse that protects the unit from power surges and other electrical issues that would cause problems. If too much current is sent to the audio system, the fuse will blow out which will disconnect the circuit to save the main radio.

Newer models feature more than one fuse connected to the entertainment system. If you notice any problems with the radio not turning on, you should check for a bad fuse and get it replaced. However, if a new fuse blows out shortly after it was installed, you should have the car’s electrical system checked.

If the fuse is working properly, there are chances you are dealing with a wiring problem, however, this is far less common. If your vehicle uses an aftermarket car audio system, then a wiring issue is likely to be the problem as the system might not be properly installed or it is not designed to work on the model of vehicle it was installed in. Wiring problems could also include a bad ground wire, loose wire connection, or a wiring short. It is better to go for factory-approved products to prevent this problem.

Radio Does Not Have Signal

If you installed an aftermarket head unit in your car and you notice the radio has an abnormal amount of static, this could be due to incorrect wiring. Correcting this problem will require a look at the wiring system. You might want to check out the blue wire on the head unit and ensure it is connected to the corresponding wire in your vehicle’s wire harness. The blue or blue/white wire on the head unit powers the antenna. The antenna won’t work effectively without the power which will result in static.

Car Headlights Flicker When Music is Turned Up