You can’t make a list of the best fitness trackers in the world without mentioning the Fitbit Charge 3. However, there’s no such thing as a perfect device, which is why the Charge 3 has its own fair share of issues.

It is not uncommon to find that the screen of your Fitbit Charge 3 isn’t working. This could be for a number of reasons, but the problem can be solved by following some simple steps.

Keep reading, as we will be telling you what to do when your Fitbit Charge 3 screen isn’t working. 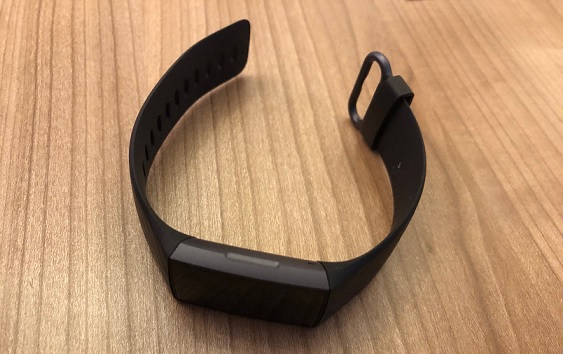 As at the time of this article, there is no specific reason as to why the screen of the Fitbit Charge 3 goes blank. However, we suspect it is a result of the device being overwhelmed at times.

How Do You Know the Fitbit Charge 3 Is on Even When the Screen Is Blank?

This is a common question among Charge 3 users. Many assume that a blank screen equates to the device being switched off as a whole. But this is not the case.

Your Fitbit Charge 3 may be on, even if the screen is blank, and this is how you’ll know.

If any of these occur, then you can be sure that your Fitbit Charge 3 is on, even when the screen is blank.

Fitbit Charge 3 Screen Not Working: How to Fix

Here’s what you can do to get the screen working again.

Tip 1: Give it some time

If the screen of your Charge 3 goes blank in the middle of an operation, then the device may simply be overwhelmed.

Before you rush into any remedies, try and give it some time to see if it will come back on.

If it is not resolved after a minute or two, then you can try the next tip.

This is a tip that has worked for many Charge 3 users who faced the same problem. Just plug it to charge and leave it for a few minutes.

Keep in mind, you’re not plugging it in because the battery is dead. You’re only doing it to see if the action would trigger the screen to come back on.

If this works, then you’re good to go. If it doesn’t, then try the next tip.

Simply rebooting the device can have your Charge 3 screen working again. This tip has also helped many who have faced the same problem.

To reboot your Charge 3, simply press and hold the power button located on the side for at least 8 seconds, then release the button.

If you see a smile icon on the display and the device vibrates, it means it has restarted.

Once restarted, the screen should be working again.

Rebooting your Fitbit Charge 3 is also an excellent remedy for other problems such as syncing and malfunctioning buttons.

Tip 4: Change the clock face on the Fitbit app

This is another remedy for a blank Fitbit Charge 3 screen. Simply go to your Fitbit app and change the clock face.

If the clock face changes, then you can reset it to the former clock face on the device.

The last step you can take to solve the blank screen problem is to call the Fitbit help center/customer support. This is if all the above-mentioned tips have failed.

They will be able to handle the situation from there.

As good as the Fitbit Charge 3 is, it has its downsides as well. A blank screen is definitely an inconvenience, but it is one you can handle all by yourself.

Remember, you can always reach out to Fitbit’s help center for solutions if any of the above tips do not work.

Hopefully, the tips provided here will enable you to get your Fitbit Charge 3 screen working again without issues. 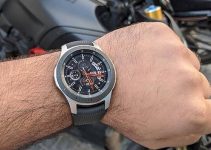 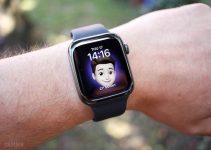 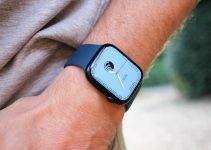 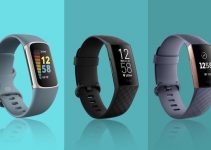 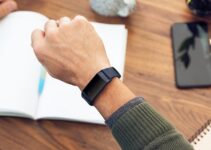 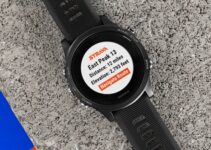